Does the Bible support ordaining women into pastoral ministry? Ron Neifert takes a close look at Scripture to help answer the question and offers a historical background on the issue.

‹  Back to Previous Page 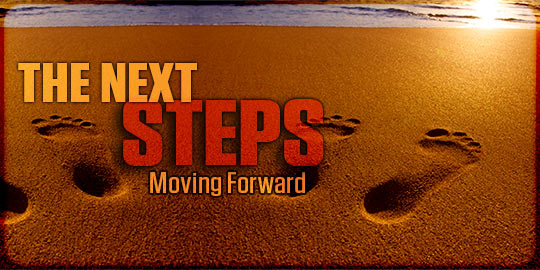 The Next Steps, Moving Forward 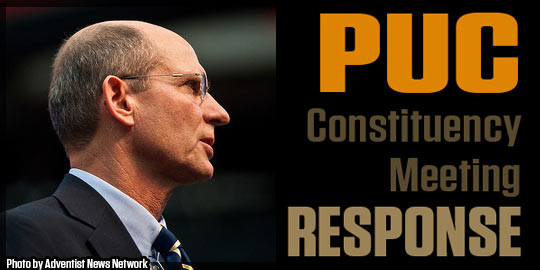 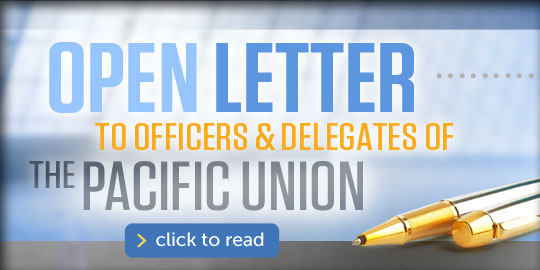 Open Letter to the PUC Delegates 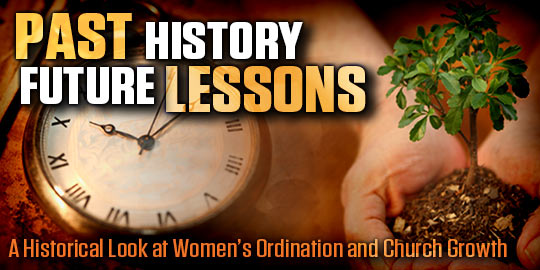 Past History, Future Lessons - A Historical look at Women's Ordination and Church Growth 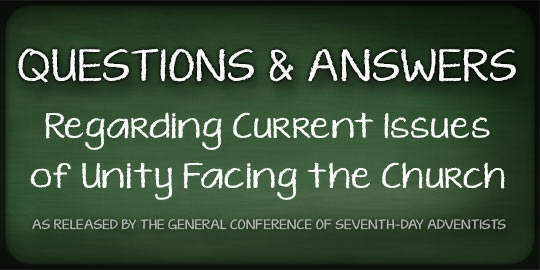 Questions & Answers Regarding Current Issues of Unity Facing the Church 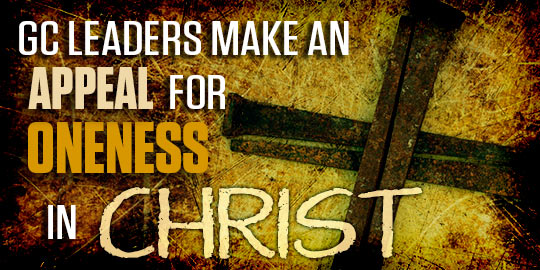 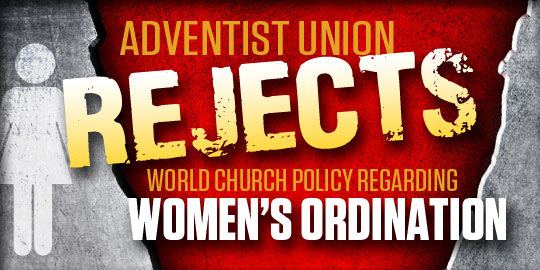 A Biblical View on Women's Ordination - By Pieter Damsteegt 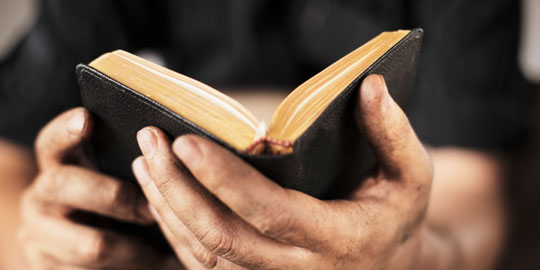 12 Interesting Facts about Leadership in the Bible